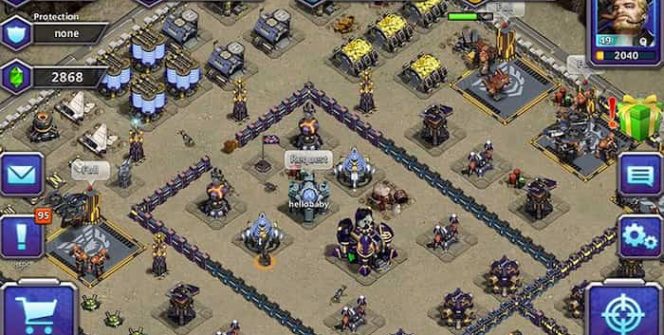 Download, Install and Play Counter Shot on your Desktop or Laptop with Mobile App Emulators like Bluestacks, Nox, MEmu…etc.

How to Play Counter Shot on PC (Easy Steps): 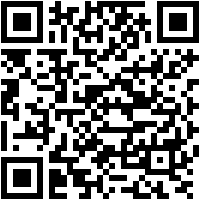 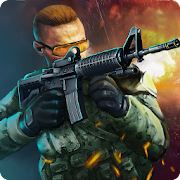 Developed by Doodle Mobile Ltd., Counter Shot is a first person shooter game that requires you to bring peace to a war-torn world. The strategy based combat takes you to the year 2033 when tension is intense amongst world’s superpowers. You should lead and command soldiers to launch attacks against your opponents which are rebels and terrorists. The action game is designed for Android and iOS platforms, but it can be installed on PCs with the help of an Android emulator.

Arm Yourself with Powerful Machine Guns

In order to emerge as a hero in Counter Shot, you should strive to get and use the most powerful machine guns. You can go for cannons which have a horrible firepower and provide the best point defense. You can also use a gun turret which provides a longer defense range and can work for both air and ground attacks.

When you want to perform mass destruction with a gun, go for the missile turret. This is a powerful weapon that takes down your enemies more efficiently. However, it can only be used in ground attacks.

Make Use of the Non-Gun Weapons

In addition, the game provides you with landmines that you can use to cause an enormous damage to your opponents. You will have a good access to weapons in the game, but the most important thing is to know when to use them. It is advisable to use them when it is necessary to avoid running short of them in crucial stages of the game.

While you push forward battling your enemies, you should be able to create a strong defense that can resist counter attacks. Make use of a strong wall to keep your bases safe. You can also use a laser tower which flashes destruction to an area occupied by opponent armies. In addition, the game provides a thunderbolt which brings some fighting energy in bases and battlegrounds.

In order to succeed in more challenging war zones, you should upgrade your weapon or get new ones. The best thing about Counter Shot is that all the weapons can be upgraded! When you move from one level to another or make achievements, you earn some bonuses that you can use to upgrade your fighting equipment.

Be Careful with Your Opponent Attacks

While there is a lot to be careful of in this action game, there are some specific things that you should be more careful about. Be able to identify bombs and landmines that are hidden under earth. You should also be able to watch out for thorns which can reduce your efficiency considerably.

If you want to play the game on a bigger screen, you can install it on your laptop, desktop or MAC. Just install a suitable Android emulator on your PC and you will be able to download the free game app.

I hope you enjoyed this guide, please rate and share. If you have problems running Counter Shot on your PC or any other issues, leave a comment below. 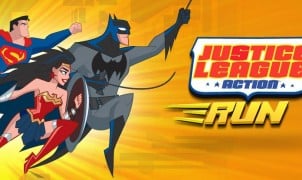 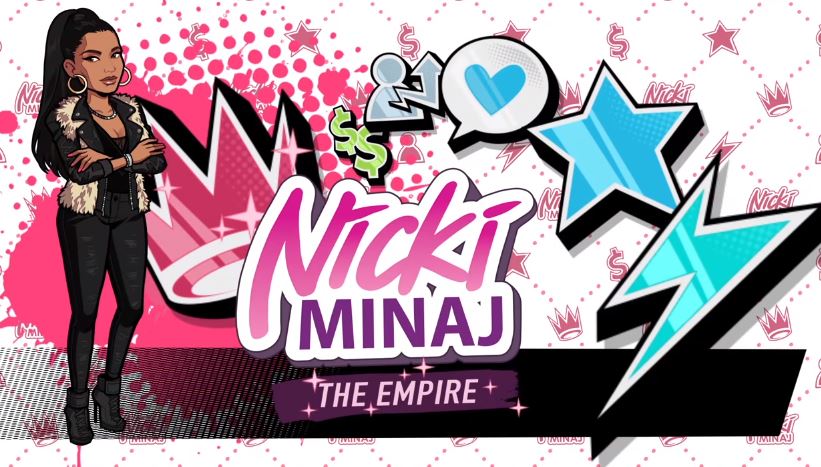