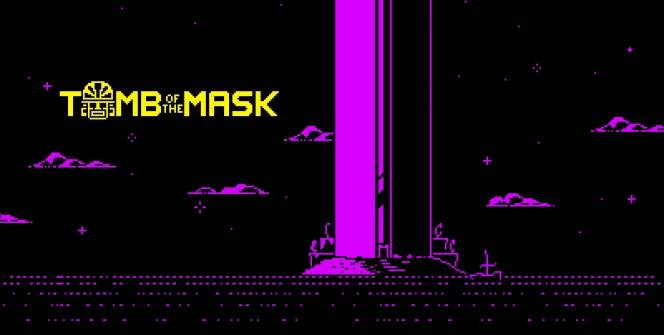 Download, Install and Play Tomb of the Mask on your Desktop or Laptop with Mobile App Emulators like Bluestacks, Nox, MEmu…etc.

How to Play Tomb of the Mask on PC (Easy Steps): 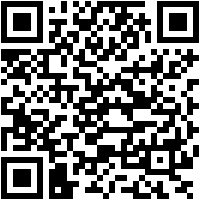 Tomb of the Mask Review, Main Features, Gameplay and Video

Tomb of the Mask is a puzzle-based action game. It is a free-to-play game published by Happymagenta.

Tomb of the Mask plays like a cross between Pac-Man and Downwell. It is a fairly fun experience and challenging to the point of impossible but the challenge is what will keep players coming back for more.

You’ll spend the game going through a 2 dimensional maze while you hunt for pills. Some of the pills are boosts that give you a better shot at completing the game. Your success will depend on how good you are at staying alive.

Tomb of the Mask plays a lot like Pac-Man but there are no ghosts chasing you down in this game. The things that are trying to kill you are an assortment of other baddies such as a glowing wall of light that is chasing you up the screen. If that wall of light catches you, it’s an instant game over.

There are other obstacles to contend with while you hunt down the pills. You’ll have to dodge bats, cannon-fire, spikes and several other kinds of beasts that are waiting for your concentration to slip so that they can take you down. You’ll have to be quick to stay alive.

You can only move in one direction at a time. Once you start going in that direction you won’t be able to stop until you hit a wall. Pray that the wall you hit doesn’t have any spikes on it.

This is a game for people who like high-paced gameplay. The combination of the encroaching wall of light along with the environmental hazards means that you cannot stay still for too long and you have to be able to dodge left or right at a moment’s notice. If you take time to think, they will will cut you down.

Speed isn’t enough though. The maze includes a number of dead ends so taking the wrong turn means that you’ll be cornered which is a death sentence. You’ll need a touch of brainpower to plan your route ahead.

You can be certain that you will die many times but the game doesn’t punish you too hard for dying. It gives you numerous options to restart without having to go all of the way back to the beginning. You can jump right back in where you left off and try again.

The gameplay is easy enough to give you hope and also challenging enough to be immensely satisfying when you complete a level.

This freemium game takes every opportunity it gets to monetize the content. You’ll have to deal with on-screen advertisements as well as advertisements in between levels. You can opt to get an ad-free version but it costs $7.99 per week which is incredibly expensive.

Tomb of the Mask is a great game if you want to test your finger-response time and intellect. It is fun to play and the cross between Pac-Man and Indiana Jones is a innovative idea. If you can get past the blatant monetization policies or if you have money to burn, you’ll find it to be an enjoyable and challenging game.

I hope you enjoyed this guide, please rate and share. If you have problems running Tomb of the Mask on your PC or any other issues, leave a comment below. 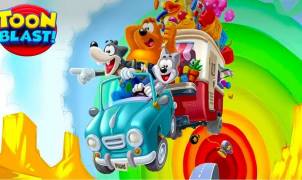 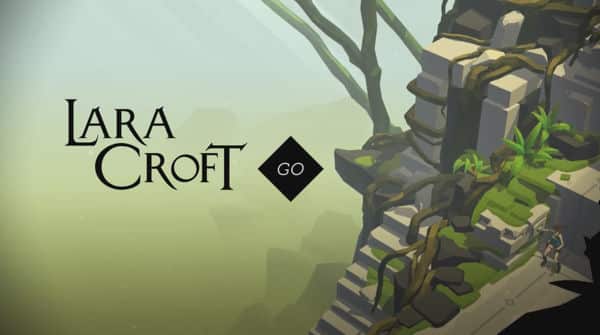 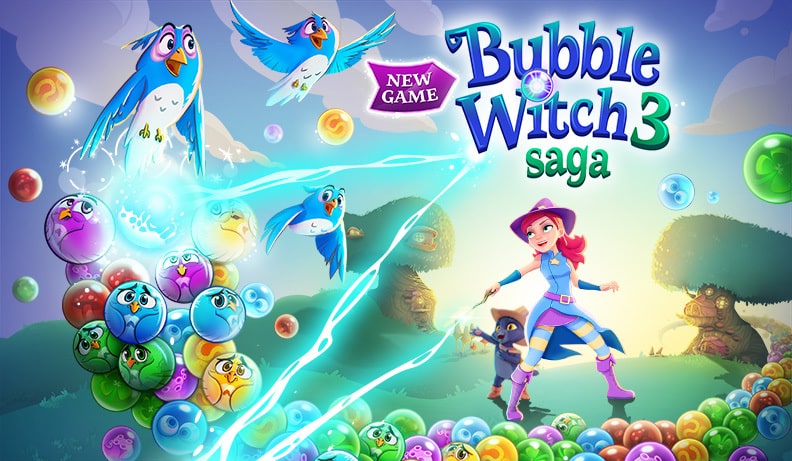 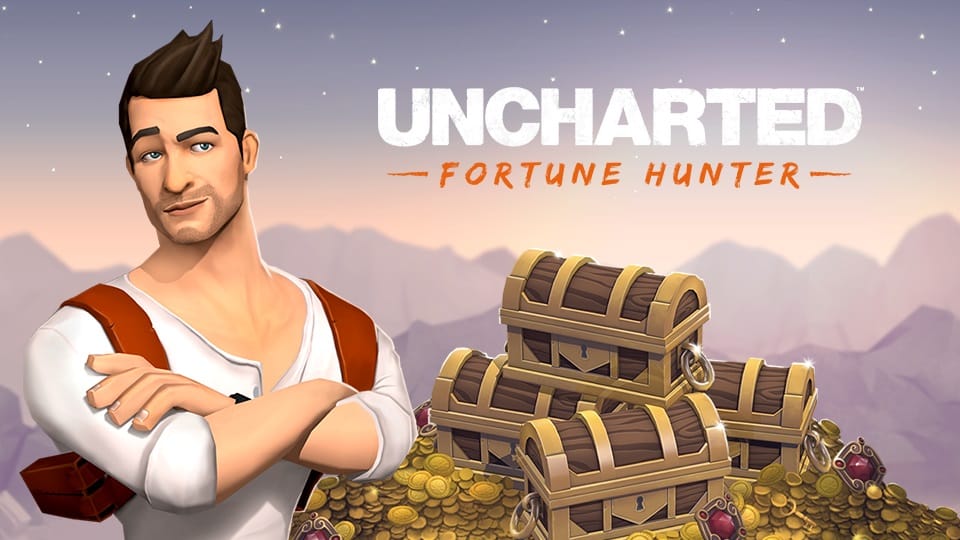