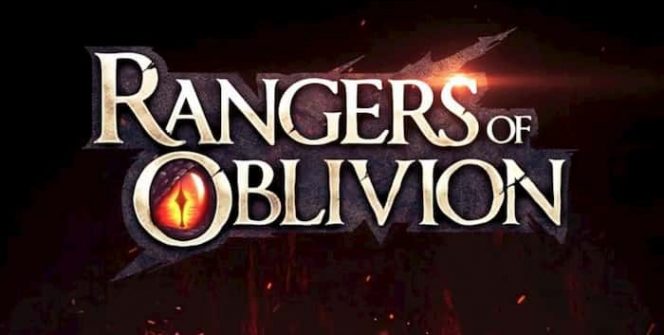 Download, Install and Play Rangers of Oblivion on your Desktop or Laptop with Mobile App Emulators like Bluestacks, Nox, MEmu…etc.

How to Play Rangers of Oblivion on PC (Easy Steps): 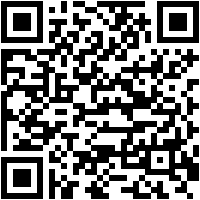 In Rangers of Oblivion you’ll explore a beautifully animated fantasy world, where you’ll get to hunt down ferocious monsters as a trainee ranger.

6 Reasons why you’ll become addicted to playing Rangers of Oblivion:

1. You’ll be able to equip your character with unique costumes.

Some of the fun costumes, which you’ll get to try on your character include a pirate costume and an assassin costume. As you progress through the game you’ll continue to unlock new costumes, that you’ll be able to equip to your character.

When you first boot up Rangers of Oblivion, you’ll be able to create a highly customized character. As there are so many options when it comes to skin tone, facial features, hair and build, you’ll even be able to create a character that looks just like you, if you’d like.

3. Rangers of Oblivion is packed full of side games.

Some of the epic side games that you’ll love playing involve catching and taming wild horses, fishing and cooking new and exotic dishes. As there are so many side games on offer, you’re unlikely to get bored, playing Rangers of Oblivion.

4. There are several game modes to test out.

If you pride yourself on your combat skills, you may want to start off by playing Speed Hunt, while if you’re keen to see how you fare in survival conditions, you may prefer playing Expedition Mode. Alternatively, if hunting for lost ancient treasure, excites you head to The Lost Isle, where you’ll be able to play out your Indiana Jones or Lara Croft fantasies of being an intrepid explorer.

In total there are 10 different game modes to try out, which should keep you busy for a couple of weeks.

5. You’ll come into contact with hundreds of different species of ferocious monsters.

As you roam your open world map, make sure to watch your back as you never know when you’ll run into a new beast, which you’ll have to battle. While you can choose to prowl for monsters alone, you’ll also have the choice of teaming up with new friends, in order to work together to kill more powerful monsters.

6. There are 6 unique weapons to slay monsters with.

When you first start playing Rangers of Oblivion one of your first takes will be to select your very first weapon. The entry level weapons which you’ll be able to choose from include twin blades, a staff, a longbow, a lance, armored gauntlets and a great sword.

Don’t worry too much though as if you end up disliking the first weapon which you choose, you’ll soon be able to switch out your unwanted weapon for a brand new weapon. When it comes to finding a weapon that you love, you may need to trial a few different weapons in order to find your perfect match!

So if you’ve been on the hunt for a RPG game that offers a large open world and over 10 different game modes, do yourself a huge favor and download Rangers of Oblivion.

I hope you enjoyed this guide, please rate and share. If you have problems running Rangers of Oblivion on your PC or any other issues, leave a comment below. 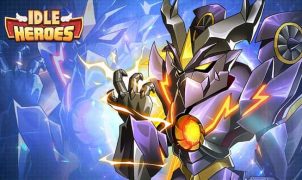 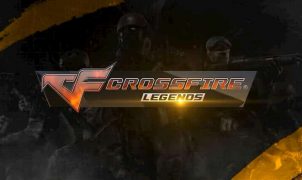 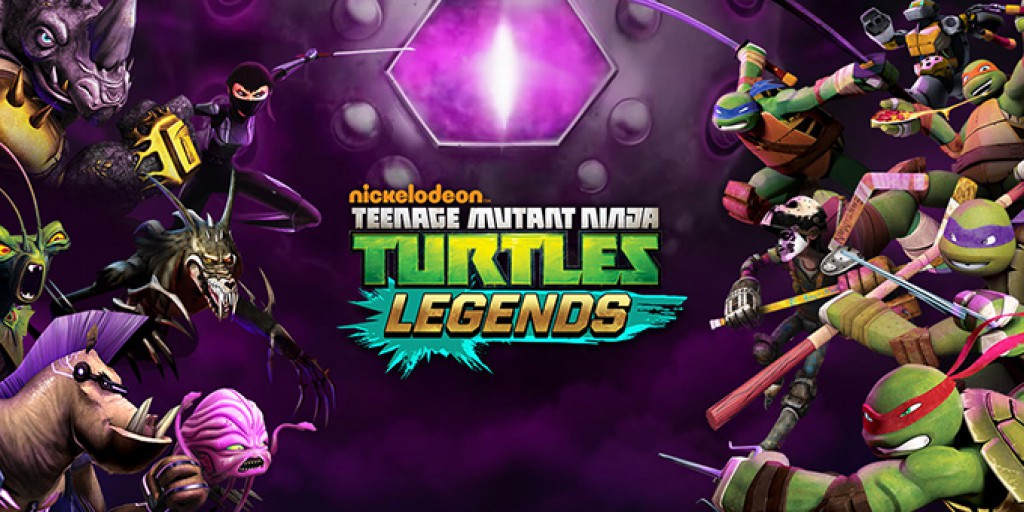 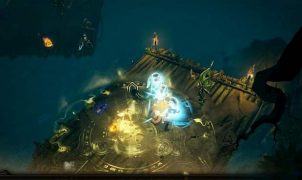