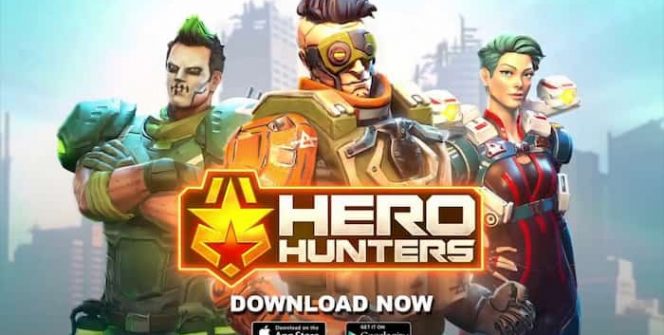 Download, Install and Play Hero Hunters on your Desktop or Laptop with Mobile App Emulators like Bluestacks, Nox, MEmu…etc.

How to Play Hero Hunters on PC (Easy Steps): 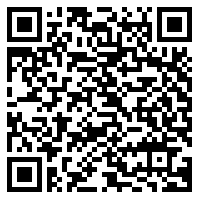 If you love playing fast paced survival battles, which put you against real life players from around the world, it’s well worth trying out Hero Hunters. Especially if you consider yourself a great sharpshooter and frequently play third player shooter titles.

Each legendary hero who you unlock will offer unique abilities. So it’s well worth collecting as many legendary heroes as possible, until you find a hero whose special ability, suits your style of gameplay.

If you love the excitement of getting to play co-op games with your friends, you’ll be likely to spend most of your time playing Hero Hunters engaging in co-op missions and battles.

Some of the futuristic weapons that you’ll be able to fire include energy weapons and fire based sniper rifles. Although you’ll also be able to use old school weapons such as swords and cannons, to defeat your opponents.

Don’t be surprised if you’re startled by the sound of an energy cannon booming on the battlefield as Hero Hunters features incredibly realistic sound effects.

When you download Hero Hunters, you’ll be able to make strategic changes to your team, each time you stride into battle. As an example, you can choose to form a team which features tanks, assassins and assault heroes to take down your foes. You can even add healers to your team, to regenerate your heroes’ health stats.

While it can be fun playing co-op games with your friends, from time to time you may be interested in playing Hero Hunter’s single player campaign. Where you’ll have to fight to stay alive in a post apocalyptic wasteland, where you’ll be confronted with bandits and raiders, around every corner.

When you’re keen to play a single player mode, you’ll also be able to play Battle Heroes’ tactical single player mode where you’ll take part in head to head battles against international gamers. Before each tactical battle, you’ll get to select five heroes to challenge another player.

After each battle, if you’ve victorious you’ll be able to loot your enemies, in order to level up your heroes and to upgrade your heroes abilities.

If you’re a competitive individual and want to see how your performance compares to players around the world, you’ll be able to track your ranking by checking Battle Heroes’ various leaderboards and leagues. As an example, there are tactical single player leagues, which you may want to compete in. As the rewards which are up for grabs are well worth competing for.

So if you’re ready to start collecting heroes and are itching to run into battle, do yourself a favor and download Battle Heroes today!

I hope you enjoyed this guide, please rate and share. If you have problems running Hero Hunters on your PC or any other issues, leave a comment below. 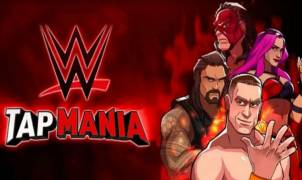 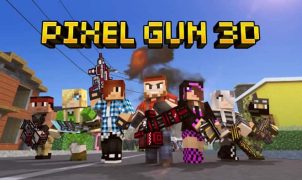 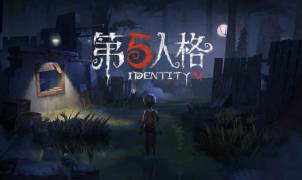 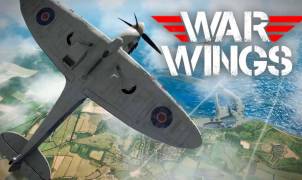