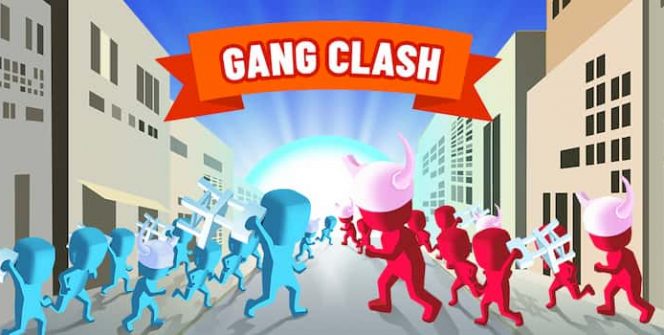 In Gang Clash you’ll get to control a gang which you’ll be able to lead into dangerous gang battles to become the number one gang in the city. The key to winning as many battles as possible is to come up with an effective strategy to beat rival gangs. To discover some of the key reasons to download and play Gang Clash simply continue reading.

Download, Install and Play Gang Clash on your Desktop or Laptop with Mobile App Emulators like Bluestacks, Nox, MEmu…etc.

How to Play Gang Clash on PC (Easy Steps): You can merge your gang members to create more powerful characters.

One of the best ways to strengthen your gang is to merge several of your entry level gang members in order to create more powerful gang members. Who’ll be able to inflict greater damage on your enemies.

You’ll be able to buy new gang members at the end of each mission.

To ensure that your army doesn’t shrink in size when you start to merge some of your recruits make sure to use some of the coins which you’ll win by completing missions to purchase brand new gang members. Before you start each mission it’s a wise idea to purchase a couple of new gang initiates to replace any gang members which were killed or merged.

You’ll earn coins for each rival that you kill.

Each time that you kill a rival gang member you’ll be rewarded with 10 coins. So you won’t have any trouble collecting enough coins to purchase new gang members at the end of each mission.

There is no count down clock to worry about.

If you want to spend a bit of time coming up with an effective strategy before you tap your fight button to start a gang war you’re in luck as Gang Clash doesn’t feature an annoying count down clock. So you’ll be able to take as much time as you need to come up with a battle strategy.

It features simple easy to pick up controls.

If you’re the type of individual who loves being able to jump straight into a game without having to contend with difficult controls and game mechanics you’ll appreciate the fact that there is only one button which you’ll have to worry about. The fight button which you’ll need to press when the time is right to leap into battle.

Each level which you face will become increasingly more difficult.

While the first 10 levels of Gang Clash should be easy enough to complete without any trouble you should notice with time that each level is increasingly more difficult than the last. Once you reach level 100 you’ll really need to think carefully about your battle strategy if you want to have any hope of beating your opponents. Who’ll boast powerful gang members which won’t go down without a fight.

So if you’re excited about the idea of getting to lead your very own gang into a turf war battle you’ll love the thrill of playing Gang Clash and increasing your gang’s territory through fast paced head to head battles.

If you’re ready to lead your very own inner city gang into dangerous street battles and turf wars it’s definitely well worth stopping whatever you’re doing in favor of playing Gang Wars!

I hope you enjoyed this guide, please rate and share. If you have problems running Gang Clash on your PC or any other issues, leave a comment below. 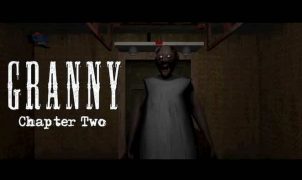 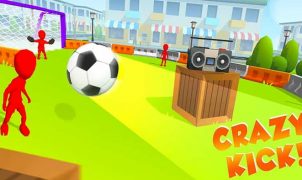 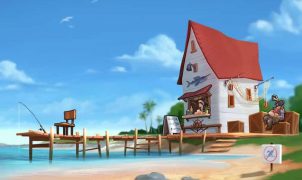 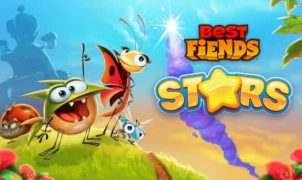