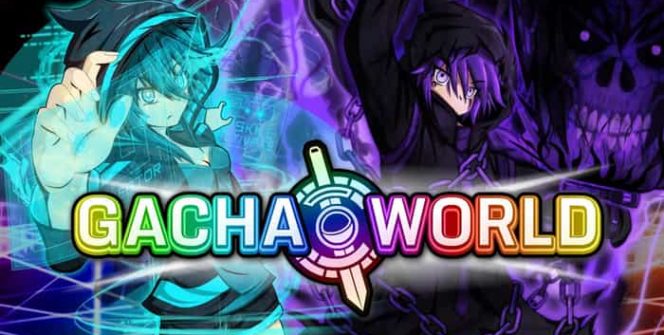 If you’ve heard a lot of positive news about Gacha World’s exciting gameplay and its various game modes which include boss raids, a tower defense mode and a player vs player mode, simply continue reading to discover 8 reasons why you should start playing Gacha World.

Download, Install and Play Gacha World on your Desktop or Laptop with Mobile App Emulators like Bluestacks, Nox, MEmu…etc.

How to Play Gacha World on PC (Easy Steps): If you download Gacha World, you won’t have to spend a small fortune purchasing gems, in order to unlock new clothing, hairstyles and accessories for your avatars, as you’ll be able to farm gems.

2. It boasts a story mode that you’ll actually care about.

3. There are over 90 different characters to dress up.

As many gamers grow tired of repeatedly using the same characters, you’re in luck as there are currently over 90 different characters which are featured in Gacha World, to dress up and play with.

4. It employs a rpg style battle system that features a series of different elements.

In order to win battles, make sure to learn about the different element types which are available and how to use each element’s strengths to your advantage.

5. You’ll be able to sign up for boss raids.

If you’re looking to win loot, equip your Gacha World characters with powerful weapons and put together the right team to beat your first boss raid.

Whether you’ve played tower defense games in the past or you enjoy dress up or RPG games which feature mini-games, it’s well worth exploring Gacha World’s fun tower defense mode. That will test your strategic mind and your ability to think defensively in order to protect your Gacha tower for as long as possible.

7. There is a player vs player league to join to compete in exciting head to head battles.

If you enjoy the thrill of playing in head to head battles, against other gamers, make sure to sign up for Gacha World’s player vs player league. This happens to be where the majority of Gacha World players spend most of their time playing Gacha World.

8. There are endless items to use to dress up your Gacha characters.

There’s little chance that you enter a player vs player battle against an individual who has a Gacha character, which is dressed exactly like one of your Gacha characters.

So if you love the idea of exploring all of Gacha World’s different game modes, download Gacha World today in order to start customizing your very first Gacha characters.

I hope you enjoyed this guide, please rate and share. If you have problems running Gacha World on your PC or any other issues, leave a comment below. 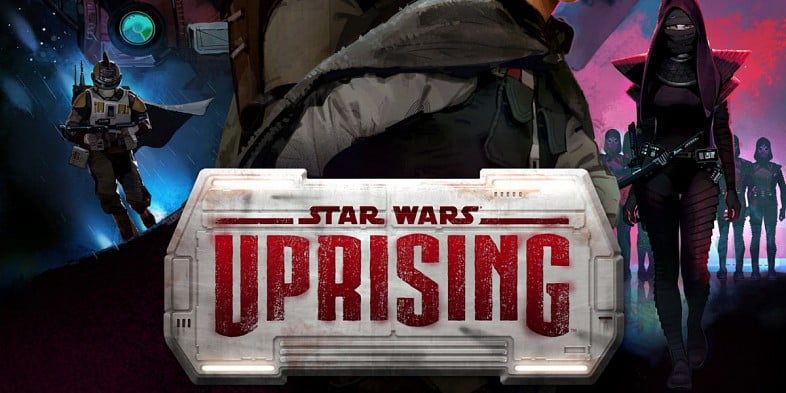 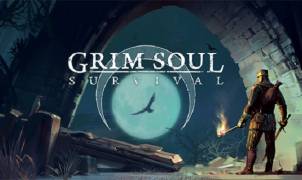 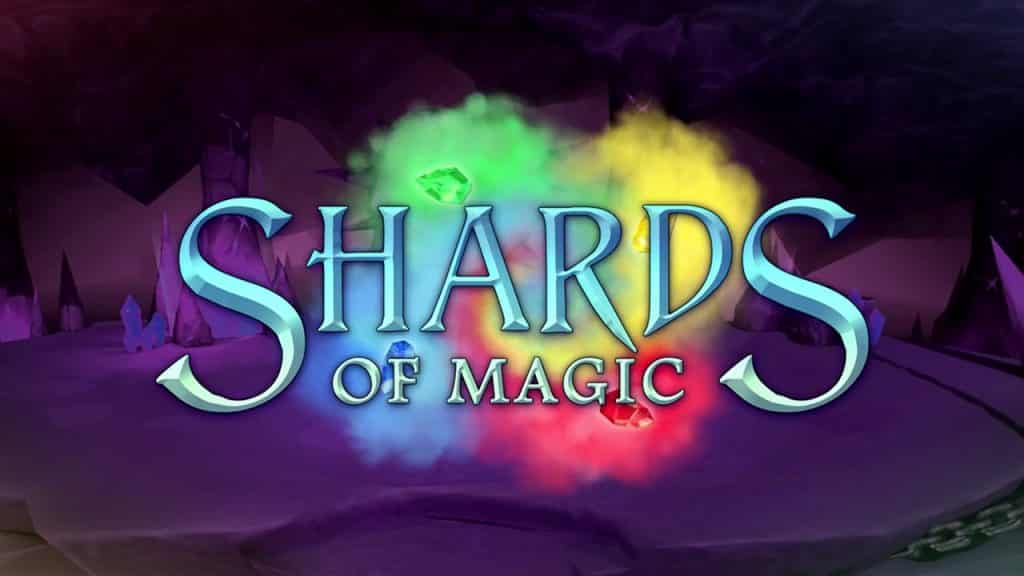 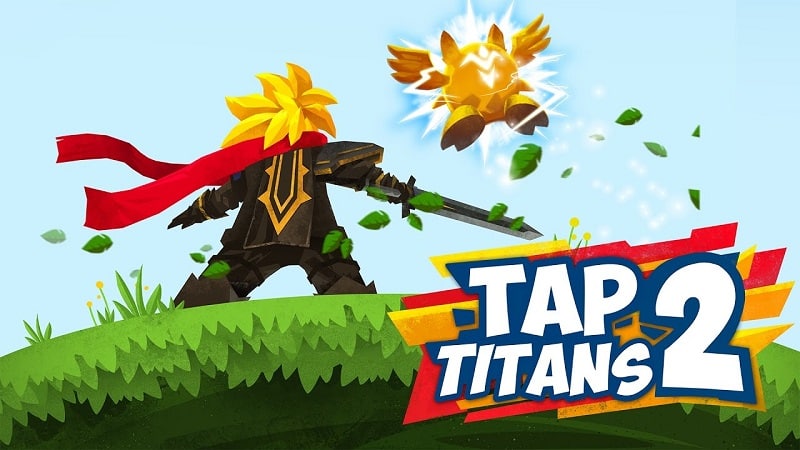