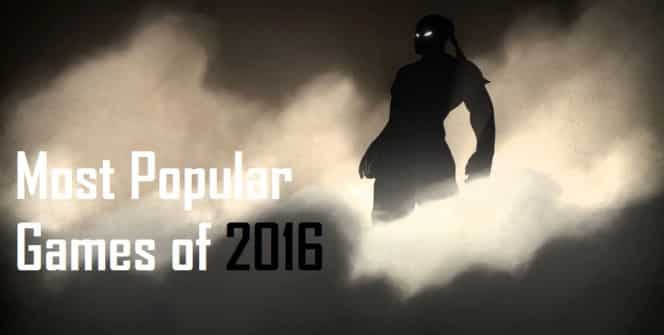 You may not be a gamer but you would have definitely played a few games either on your smartphone or on PC. There are a different variety of games released for phones that are accessible on the PC which appeals to the people of all ages. There are racing, mind games, puzzle games, logic games and much more which have easy rules and keeps you entertained.

The games don’t remain the same, there are new games and updated versions of the old games added now and then to keep the gamers to avoid the feel of being monotonous. Now, Android and iOS have many emulators for PC, below are the most popular and entertaining games of 2016 that could be played on PC.

The revised version of one of the popular fighting game “shadow fight” that has animation characters with a lot of powers which can be controlled by the gamer. The characters have weapons and ammunition that can be used to defeat the opponent. It is a free game and keeps you engrossed unless you defeat the opponent and score the brownie points.

Another Cut the Rope game whose first version was also a favorite among the gamers. The game consists of a green friendly monster called “Om Nom” who has to be fed with candies by snapping the rope. This is a puzzle or logic oriented game that needs sharp minds.

The most popular gaming series are always the “Angry Birds”, the game has been making waves in the gaming market and it is one of the highly played game. The new version “Angry birds Go” is all new racing game which is not at all like the classic games where you had to break down the constructions. This is totally a racing game with wacky cars, go ahead and enjoy the ride to complete all the levels.

Another logically played game popular among all is “Roll the Ball”, it gives your brain some good exercise and keeps your focus on because it is really a tough one to crack. The game is simple, you just have to bring the ball from the starting till the goal, but it is not easy as there are a lot of hurdles that comes in between the way.

Another mind cracking game that is totally entertaining and time flying is the “Stack” which needs a lot of patience. The game is simple, as the name suggests you just need to stack the blocks and build the tower that keeps sliding from left to right. The more accurately you stack, you win more levels.

After the success of Plant V Zombies 1, comes Plant Vs Zombies 2 which is an entertaining and cute animated game that includes plants and zombie as the main characters. Every stage of the game is unique and creatively strong that keeps you engaged and hooked every time you play a new level.

There are many other games that are making waves and fast approaching, check out regularly http://gameshunters.com to enjoy the sea of all the online android/ios games exclusively available for PC. 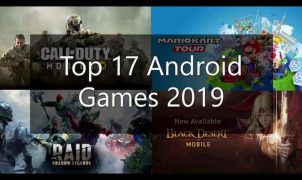 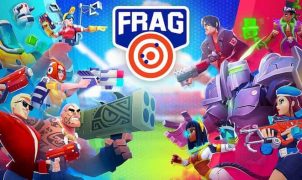