Download, Install and Play Transformers: Battle Tactics on your Desktop or Laptop with Mobile App Emulators like Bluestacks, Nox, MEmu…etc.

How to Play Transformers: Battle Tactics on PC (Easy Steps):

Warning: Transformers: Battle Tactics servers shutted down and it is removed from iOS and Google Android App Stores!

If you are a fan of the Transformers series then I am sure that you are going to find this game as being a fascinating and interesting one. Download it and start building your own strategy. If you need some tips then you can always take the following 5 into consideration. Do not forget that the most important thing is a unique strategy that can be the secret in such a game. Use your imagination and create the perfect attacks.

1. Choose two of your more preferred Transformers and upgrade them during the early portion of the Transformers: Battle Tactics for PC

2. Do not forget to recruit all the robots

If you win the battles then you will be able to increase your recruit level from time to time. Do so as soon as you get the chance to gain a new ally. Spend your currency in order to speed up their development time.

3. A perfect team is all you need in order to win

After you manage to unlock all the Transformers you have to combine them in order to obtain three perfect teams. For example a team of your strongest 4 Autobots and 4 Decepticons and a mixed team can be an excellent solution.

4. You have to improve your chances to get a first strike during battle

Sometimes the difference between winning and losing is made by the first strike. Include two transformers that have the blue lighting symbol by their name and you will increase your chances to win the first strike and winning the battle.

5. Use your ability points in order to build up attacks

In time you are going to gain some new abilities that will help your Transformers aim a specific enemy, attack more and re-spin for a better chance. Try to do your best to have more offensive minded special abilities Transformers for PC in order to be 100% sure that you will win all the battles. Use your ability points to obtain the Air Strike, Photon Strike and Orbital Strike.

I hope you enjoyed this guide, please rate and share. If you have problems running Transformers: Battle Tactics on your PC or any other issues, leave a comment below. 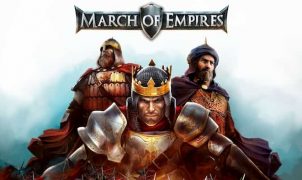 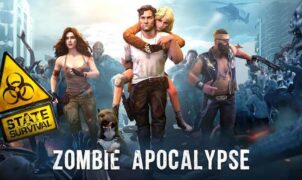 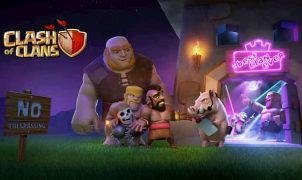