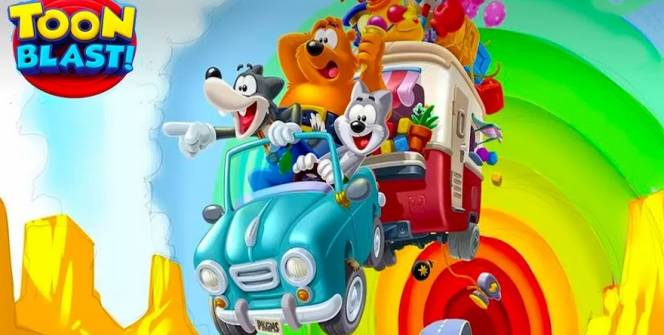 Download, Install and Play Toon Blast on your Desktop or Laptop with Mobile App Emulators like Bluestacks, Nox, MEmu…etc.

How to Play Toon Blast on PC (Easy Steps):

Do you need to distract the kids with something fun and shiny? Don’t want to risk giving them your keys because last time you did that you spent all afternoon trying to find them? Then sit them down with Toon Blast and watch them stay put while you catch a breather.

Toon Blast is a remarkably unremarkable game. It is a matching puzzle which has been eased up from the industry-standard of matching three to matching two so that even more casual gamers can play. The game aims to keep you entertained with flashy visuals rather than intense gameplay.

For each level there is a maximum number of moves that you can make. You start off with five lives and if you are unable to solve the puzzle with your set number of moves then you lose a life. The only way to get your life back is to complete the level and move on to the next one.

The better your score for each level, the more stars you get which gives you more coins and boosters which are vital for clearing certain levels.

The world of Toon Blast is set in a cartoon setting. While you play a number of animated animals such as bears and ducks cheer you on. They are all designed to look so playful that even the wolf looks like a cuddly toy.

The mixture of playful animations and simple gameplay makes this the ultimate game for kids. This game will keep any child occupied for long trips across the country or car-rides that are usually hell to handle. Your five year-old will be so immersed in this game that he’ll forget to keep asking if you’re there yet.

The gameplay and fun visuals are topped off with entertaining music which is based on classic cartoon soundtracks. The music is so good that it even makes non-players nostalgic for the cartoons that they grew up watching.

The main thing that will limit how much your child plays is the energy bar. The energy bar is part-and-parcel with any freemium game and so too are the endless in-app purchases which your child might ‘accidentally’ make. Free games have to make revenue somehow but having to stop every five minutes to say ‘no’ to a $0.99 purchase gets annoying.

Engaging gameplay and flashy lights are sure to keep players going until the energy bar is depleted. Colorful characters cheering you on is a fun bonus too.

The sheer volume of prompts for in-app purchases will make you wonder whether Toon Blast was really marketed towards people too young to own credit cards.

Young players will love Toon Blast. It was designed specifically for them and will hold their attention for a long time. Only one thing holds it back and that is the revenue system.I hope you enjoyed this guide, please rate and share. If you have problems running Toon Blast on your PC or any other issues, leave a comment below. 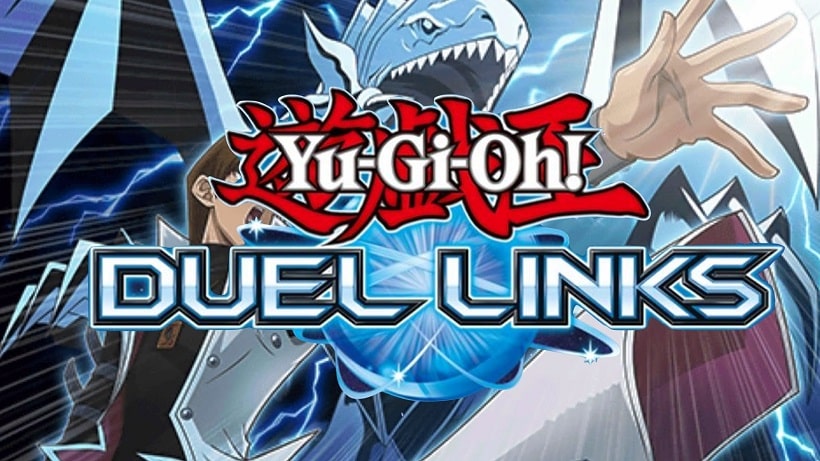 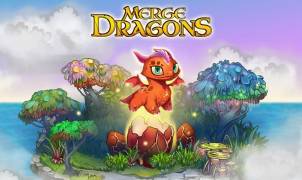 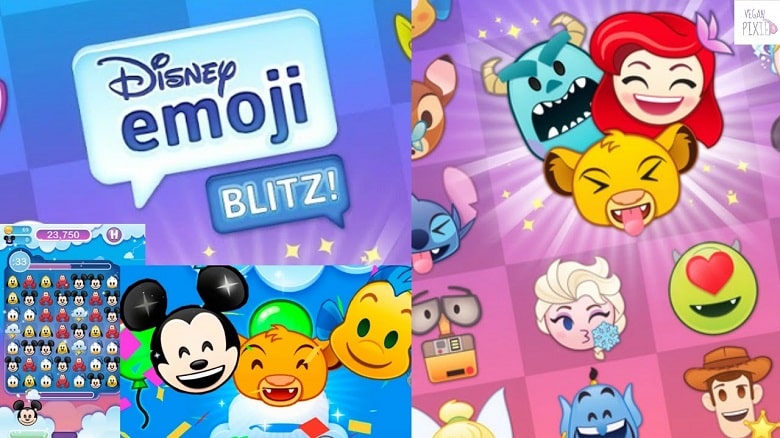