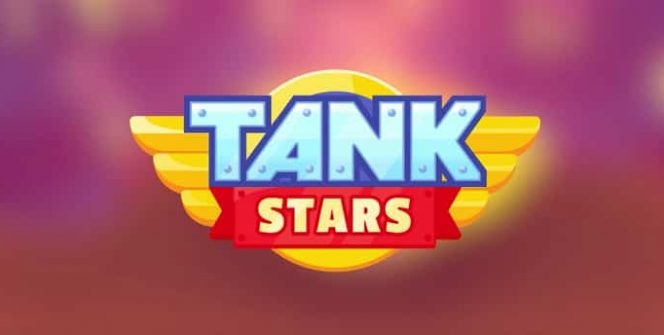 Download, Install and Play Tank Stars on your Desktop or Laptop with Mobile App Emulators like Bluestacks, Nox, MEmu…etc.

How to Play Tank Stars on PC (Easy Steps):

If you’ve played the game Worms, Gumbound or Artillery then you’ll feel right at home with Tank Stars. Tank Stars has the same gameplay elements that make these turn-based strategy shoot-em-downs so much fun to play.

Arm yourself with destructive weapons, aim, pull the trigger and hope that you hit the target. The opposition tries his or her darnedest to put you out of commission as well!

What Is Tank Stars?

Tank Stars is a fast-paced action game developed by the company Playgendary. The tiny tanks look great on compatible devices, whether you’re playing on an Windows, iOS or Android device. PC players can download the game’s latest apk and join in on the fun.

The object of the game is simple. You try to destroy your enemies on the same terrain using the weapons at your disposal. You each get a turn to aim and shoot your weapons at each other.

Aiming is handled by moving your tank’s turret up or down, then choosing the amount of artillery force. Game ends when there’s only one tank standing.

Weapon upgrades and selection really is what Tank Stars is all about. Players get to choose their tank upgrades to make it more powerful or faster in battle. You can select the type of weapon you want, from scatter shots to homing missiles and everything in between.

The visuals are such as treat, especially when things are heated and there are explosions all over the place. The game itself is fast-paced, with battles lasting only about 5 to 10 minutes. What’s more, you can play online with friends or strangers in a global setting.

How To Blast Opponents In Tank Stars

Grind For Upgrades. You can literally win the arms race by spending more time in Tank Rush. Grinding means you should play more efficiently to get more in-game money. Upgrade your offensive weapons as soon as you can and take out your opponent as fast as possible. You can worry about defense and other things later on.

Play To Your Tank’s Strength. If you’re more of a long range artillery player then your tank should be outfitted with weapons that do the most damage from a distance. On the other hand, if you like to play up close and personal, then your weapon load should prove to be devastating in close quarters.

Remember The Angles And Shot Power. You won’t win unless you hit your opponent’s tank in a consistent manner. Try to get a feel of what angle would work best on certain positions, and how much force you should apply to the shot. Practice is still the best way of training! The rewards is a satisfying “boom!” as you watch the enemy tank smoldering while escaping unscathed.

Emulate Stronger Opponents. Challenge yourself and play with the best so you can learn faster. Once you see a new technique, try to emulate it or ask your opponent on how you can do it. Take out strategies that don’t complement your playing style and adapt new ones that do. You’ll be a force to be reckoned with in no time!

I hope you enjoyed this guide, please rate and share. If you have problems running Tank Stars on your PC or any other issues, leave a comment below. 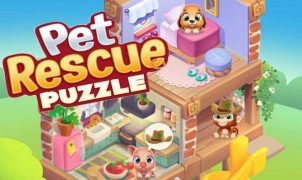 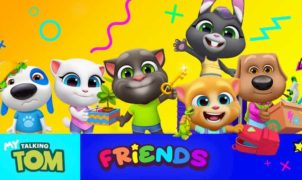 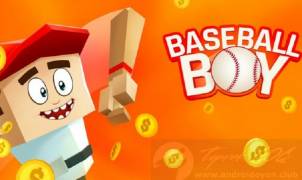