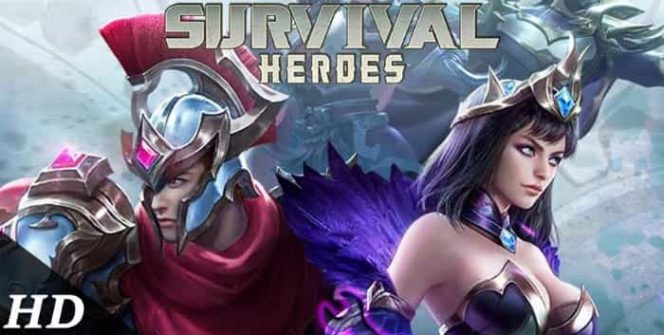 Download, Install and Play Survival Heroes on your Desktop or Laptop with Mobile App Emulators like Bluestacks, Nox, MEmu…etc.

How to Play Survival Heroes on PC (Easy Steps):

Survival Heroes is the latest addition to the growing world of MOBA and Battle Royale games. Games like Fortnite and Rules of Survival already rule that genre but Survival Heroes brings something new. This game was created by Snail Games USA Inc. which is responsible for other favorites such as Taichi Panda 3: Dragon Hunter and Tales of Gaia.

Survival Heroes MOBA Battle Royale stands out because each play through is unique. The difficulty curve, team work and unique challenges that it brings make it unlike any other MOBA you have ever played.

The game starts with players putting their online friends together. Once your team is ready, you are airdropped out of a plane and are given the opportunity to pick out the right landing spot on the map then you’ll start to explore the massive landscape in search of weapons and treasure. The resources are scarce and other factions are there as well so you’ll have to fight against them for access to the limited bounty.

Players will enjoy a smooth blend of MOBA and battle royal gameplay. The controls are easy to use and in the mold of traditional MOBAs. Winning the game is all about how good you are at improvising your tactics and selecting the right equipment for the job.

Weapons will be collected after you touch down. There is a deadly selection of weapons available with over 30 different ones to choose from and hundreds of skills to use them with. You can take down your enemies with heavy fire, set traps, or wait in hiding for them to enter your kill zone.

Upgrades are available for each weapon which means that each faction is constantly getting harder to beat. The equipment and currency needed to upgrade them can be found by scavenging or killing any enemies you see.

The mist is also an enemy in this game. It roams around the map and gets progressively larger over time which reduces the area on the map that is safe to play on. This forces the players together to keep the tempo of the game on a steep up-ramp.

In most MOBA games, the characters have their own skills but in Survival Heroes, the weapons decide what skills you possess.

The team challenges make it slightly different from other MOBAs. In this game you play as four factions of 25 rather than the standard every-man-for-himself.

Fortnite-style games are everywhere nowadays. More additions such as Survival Heroes are killing off the novelty that made them so much fun. It is time for developers to come up with something new.

The graphics are pretty cool in the load-out screen but it feels like a massive bait-and-switch when you get to the playing fields. The actual gameplay graphics are more like Digimon World 3 than Fortnite.

Survival Heroes stands out as one of the best hybrid games around. It brings the best out of both battle royale/survival and MOBA genres for a great gaming experience. Choose this game if you love MOBAs and want to see how to use a different set of strategies and outmaneuvering tactics.

I hope you enjoyed this guide, please rate and share. If you have problems running Survival Heroes on your PC or any other issues, leave a comment below. 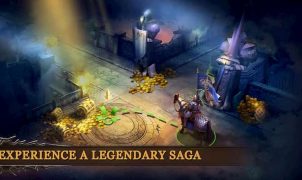 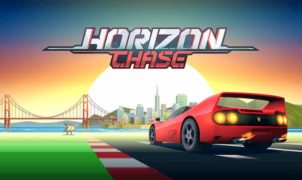 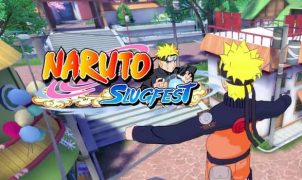