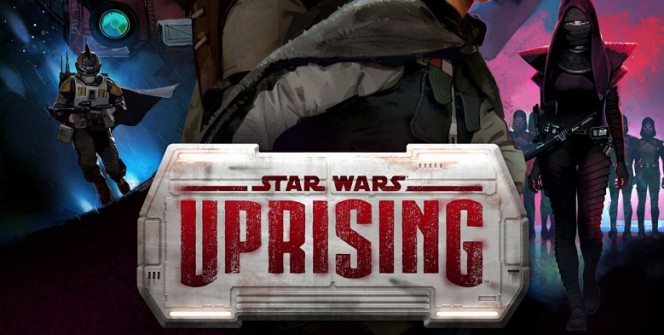 Download, Install and Play Star Wars: Uprising on your Desktop or Laptop with Mobile App Emulators like Bluestacks, Nox, MEmu…etc.

How to Play Star Wars: Uprising on PC (Easy Steps):

Warrning: Star Wars: Uprising servers shutted down on 16 Nov 2016 and it is removed from iOS and Google Android Stores!

The battle of Endor has ended, but the Galactic Empire would not be defeated! Jump into the new Star Wars: Uprising and join the battle in attempt to crush the Empire once and for all! Set right between the events of Return of the Jedi and the upcoming movie The Force Awakens, the new addition to Star Wars Universe, now available for PC, offers a unique and engaging RPG experience.

Create Your Own Hero

Star Wars: Uprising lets you play your own way, as it offers an enormous number of different ways to customize your hero. These range from choosing species, abilities and exclusive Star Wars gear, to utilizing on the unique open class system. Your hero – your rules!

Focus on the Story

The reason Star Wars franchise is indeed so popular lies in the remarkable story it tells. Star Wars: Uprising is no different. With enormous attention to the cut-scenes and dialogues, the game is sure to lock you to the screen in wonder.

When it comes to graphics, any fan of Star Wars will immediately feel at home with this game. Kabam succeeded in bringing a new, sleek look to the game, all the while staying true to the well-known and much-loved Star Wars style.

Remember just how useful the followers were in The Old Republic? They now make their return in the new Star Wars: Uprising, and are more effective than ever! They can gather material, finish some simple quests, and even fight enemies in your stead.

To bring the Empire down, you might need some help.

If the well-rounded, stylish RPGs are your thing, then the new Star Wars: Uprising for desktop PC may just be what you’re looking for. May the Force be with you!

I hope you enjoyed this guide, please rate and share. If you have problems running Star Wars: Uprising on your PC or any other issues, leave a comment below. 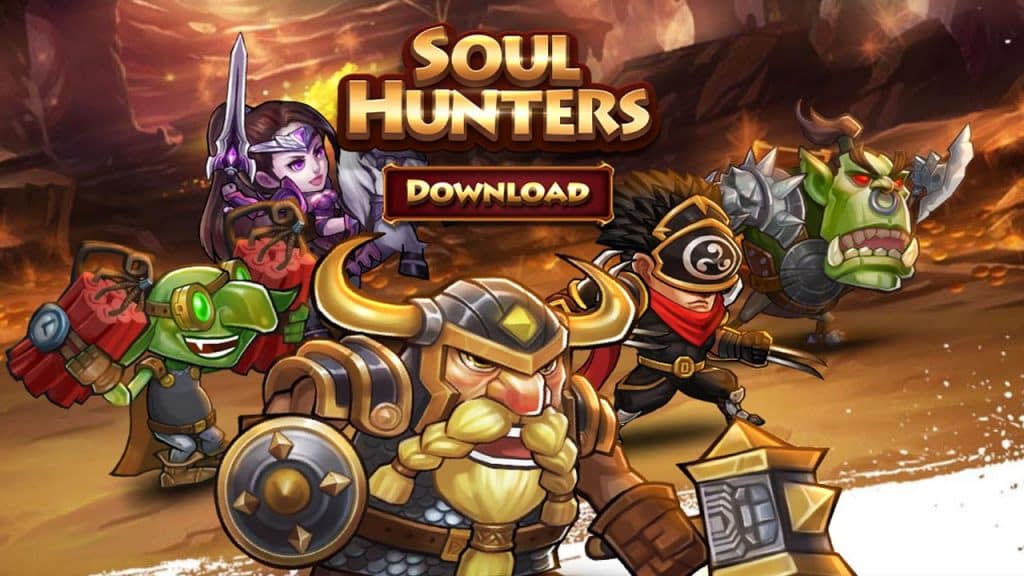 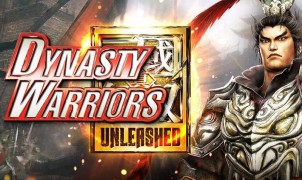 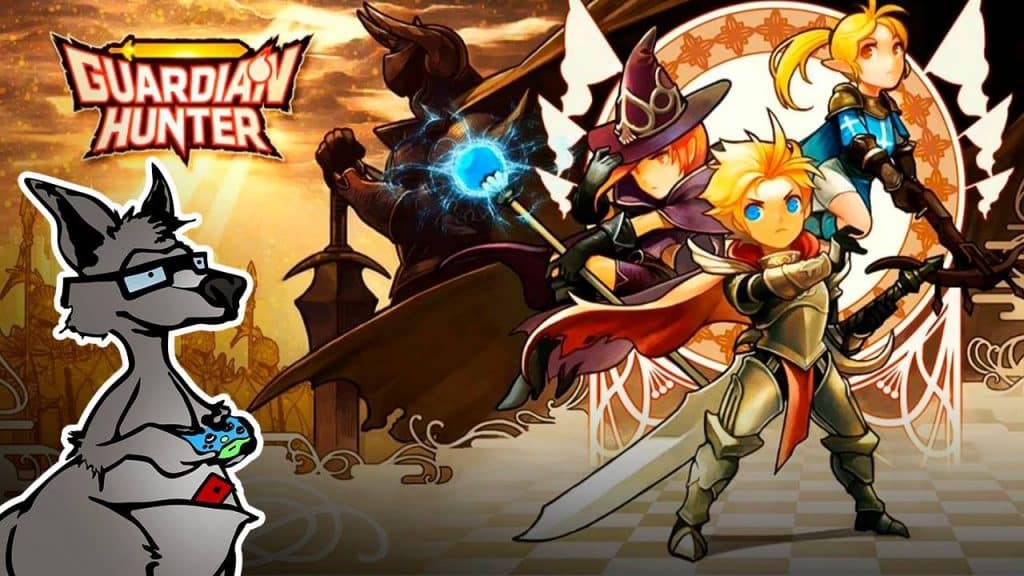 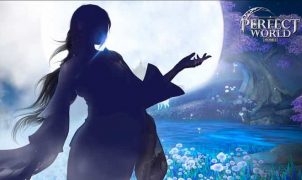