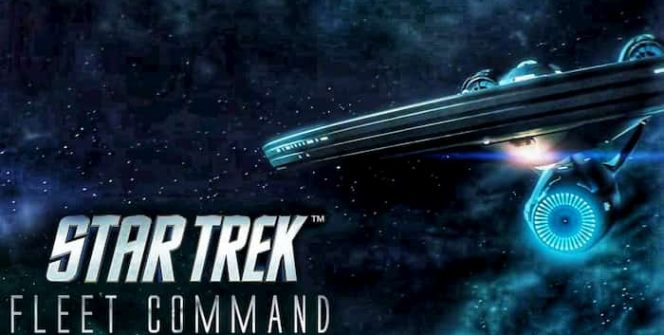 Star Trek is one of humanity’s most loved sci-fi shows of all time. It ruled television however it has struggled to make much of on impact when it comes to gaming. Star Trek Fleet Command is the latest attempt from Scopely to make Star Trek sell on the mobile gaming market.

This is a strategy game with elements of base building, exploration and battle. Players are tasked with taking over a Federation base and upgrading it with skilled personnel, heavy armor, new tech and the most powerful skills that you can find. The stronger your base, the better your chances of repelling the Klingon invasion forces.

The game starts with a basic tutorial which shows you how to run the ship. You’ll be guided through the ship by maps and shown how to attack enemies as they appear.

Players are given many customization options for the ship. The base has certain areas which are designed specifically for certain installations such as command decks, mining operations and R&D labs. The buildings are the best things to start with while you work your way up to the ships.

Research trees will help you plan out your upgrades. You will not have enough resources or time to upgrade every single thing and the research trees let you know where you are going. New ships such as the Enterprise are built using a combination of research trees and schematics.

If you want to upgrade your ship then you will upgrade it piece by piece. You can upgrade basic things such as the warp drive, the shields and energy weapons on your first ship and use a research option to develop new ships which will have even more upgradable parts. The only other thing that you require for upgrades are ship experience points which you will get from battling enemies.

In order to win a ship-on-ship battle you just have make sure that your attacking power is stronger than your opponent’s. If you run into an enemy ship then you can scan it first to see what kind of weapons it is carrying. You are advised to avoid enemy ships which are clearly superior.

If the enemy ship looks like you could take it then choose the ‘attack’ option. The reward for attacking and defeating enemy ships that wander into your path is resources. The initial scan will also tell you what kind of plunder you will get from defeating a specific ship.

The designs are crisp and present a layout that is very easy to use.

The developers managed to cram a lot of fun features into a very simple interface.

The gameplay is very similar to many other recent F2P game releases currently on the market.

Star Trek Fleet Command’s greatest selling point is that it is a game based on a popular movie/show and the game doesn’t suck. Such games usually just ride on the hype but Scopely put a lot of work into making an engaging game which has a great mix of metagame, gameplay and story.

I hope you enjoyed this guide, please rate and share. If you have problems running Star Trek Fleet Command on your PC or any other issues, leave a comment below. 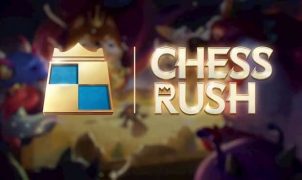 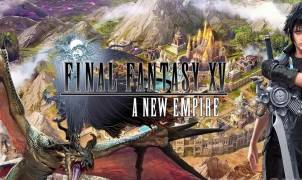 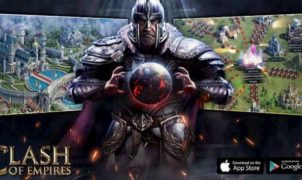 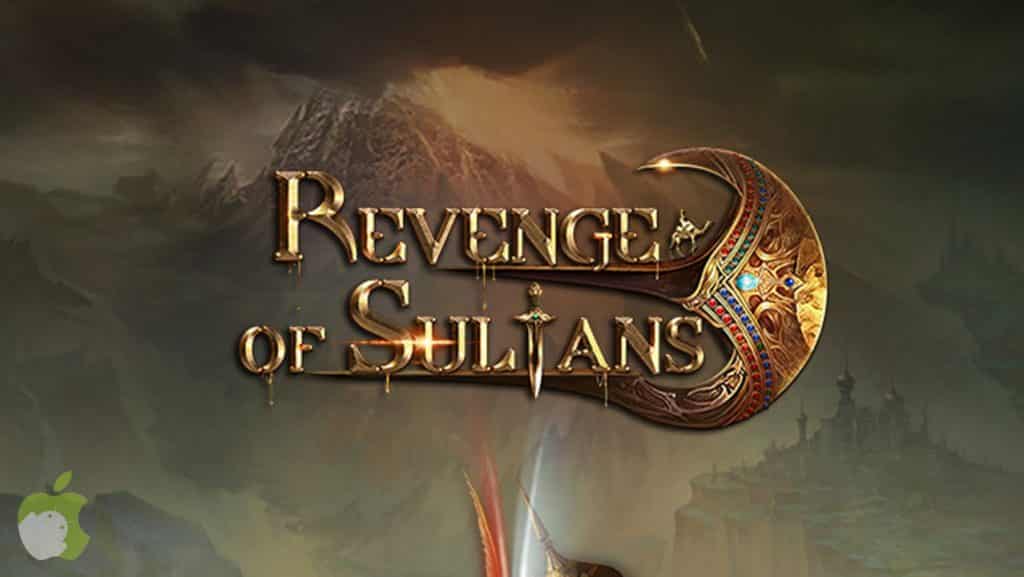