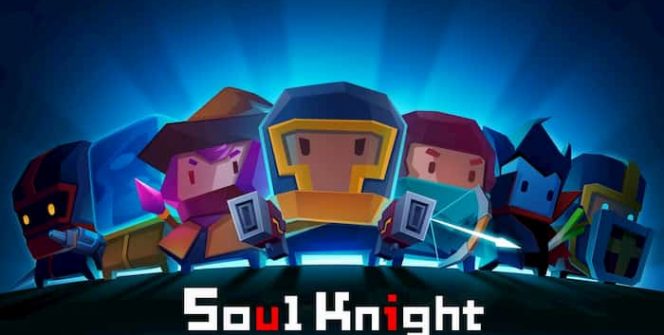 Download, Install and Play Soul Knight on your Desktop or Laptop with Mobile App Emulators like Bluestacks, Nox, MEmu…etc.

How to Play Soul Knight on PC (Easy Steps):

Soul Knight is an arcade roguelike shooter RPG game developed by ChillyRoom for Android/iOS and playable on PC through the use of emulators like Bluestacks and Nox. Despite a barebones backstory (you go on a quest to reclaim magical stones from high-tech aliens to restore balance to the world), Soul Knight is a fun and addictive retro-style dungeon crawlers game that you can pick up for a short burst of entertainment.

At first glance, Soul Knight doesn’t seem all that different from all the other modern-style pixel game on the market today. What makes this game stand out is that it makes up for the lack of a definitive story by putting players straight into the heart of the action shooting guns to their heart’s content.

Unlike most other games in the Roguelike category, Soul Knight doesn’t bury you in all manner of pretext and instead, brings you straight and enjoyable action gameplay and lots of it. A single short tutorial gets you up to speed with all the necessary gameplay mechanics, and it’s simple enough to appeal to players who may have never played a dungeon crawler RPG before.

One of the best things about Soul Knight is that despite its simple premise, the game offers a satisfying degree of difficulty and requires strategic thinking. The different weapons and classes make for varied gameplay so that the experience never becomes dull or overly repetitive.

In Soul Knight, you will never find yourself short on ammunition, but the same goes for your enemies, all of which will try to maul or shoot you down. Hence the game will have you ducking and dodging your enemies as you attempt to clear the dungeon. Health points are scarce, and players will need to minimize damage while inflicting as much pain on the enemy. Doing so will require a fair amount of strategic thinking, especially when fighting multiple boss battles.

Of course, Soul Knight is not without its’ share of cons. For one thing, the auto-aim feature isn’t always as reliable as it merely prioritizes the closest enemy and not the most dangerous ones. This can be a problem for say when you’re trying to eliminate a dangerous enemy from a distance and entrusting nearby enemies to your pet NPC. The auto-aim feature also makes it difficult to target boxes and bomb crates accurately.

Like most pixel art roguelike games on the mobile market, Soul Knight is entirely free to play although much of the games features (premium hero classes and weapons) are locked behind in-app purchases in the form of “gems”. You can also use the latter to revive your character midgame. That said, the gems don’t have much bearing in overall gameplay, and it’s possible to grind through the game and watch ads to unlock premium features.

In conclusions, Soul Knight is a solid entry the roguelike RPG mobile game category. If you like the idea of a simple yet action-filled strategic dungeon crawling game, then you will not be disappointed with Soul Knight.

I hope you enjoyed this guide, please rate and share. If you have problems running Soul Knight on your PC or any other issues, leave a comment below. 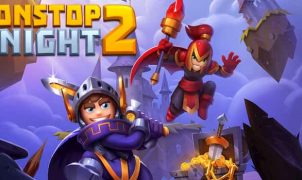 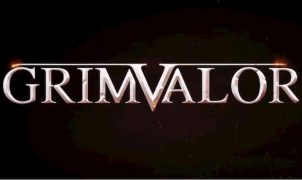 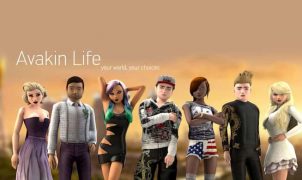