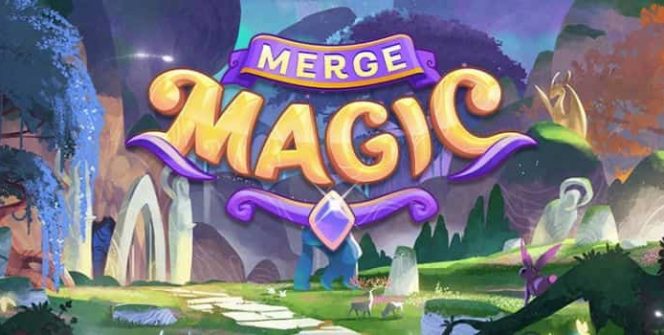 In Merge Magic! you’ll be challenged to restore a magical garden to its former glory by lifting a dark curse by merging groups of three identical objects. As you complete each level you’ll start to see your garden transform into a magical oasis. To learn everything that you need to know about Merge Magic! simply continue reading.

Download, Install and Play Merge Magic! on your Desktop or Laptop with Mobile App Emulators like Bluestacks, Nox, MEmu…etc.

How to Play Merge Magic! on PC (Easy Steps): 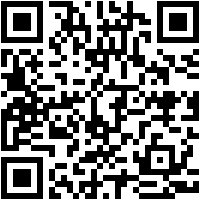 It was designed by the developers of Merge Dragons!

Merge Magic! was created by the same developers who released the highly popular puzzle game Merge Dragons! So if you’re looking to play a high-quality game from a proven game developer it’s well worth downloading Merge Magic!

There are over 500 unique objects which you can merge.

Some examples of some of the unique objects which you can merge include eggs, trees, mythical creatures, flowers and stars. As of Merge Magic! features over 500 unique objects you’ll never run out of new objects to merge.

When you merge matching items you’ll unearth magical creatures that you can collect.

Each time that you successfully merge three identical items you’ll unearth a magical creature. Creatures are unearthed randomly and you could unearth an ordinary animal such as dog, elephant or butterfly or a rare hybrid such as a peace which is a cross between a peacock and a cat. Part of the fun of playing Merge Magic! is seeing what types of magical creatures that you can unearth.

You’ll be able to add the creatures which you unearth to your personal garden.

The point of playing Merge Magic! is to collect new magical creatures that you’ll be able to place in your own personal garden. As your collection grows you’ll need to expand the size of your garden.

Avoid witches at any cost.

Make sure to keep an eye out for mysterious witches that will try to foil your plans.

In order to unlock special items such as new items to match, you’ll need to collect rare pink crystals. Make sure to keep your eyes peeled for pink crystals as they will appear in randomly assigned levels.

In order to progress from one level to the next, you’ll need to use a compass. Thankfully your compasses replenish over time. Just think of your compasses like an energy bar.

You only lose a compass if you fail a level.

Thankfully you only lose a compass if you fail a level. So it’s well worth trying to win as many consecutive levels in a row as you can. In order to hold on to your compasses.

Collect gems in order to open up any rewards chests which you win.

You’ll find that you’ll win rewards chests for winning difficult levels. However, in order to open up your treasure chests, you’ll need to collect and spend gems. Although from time to time you may be lucky enough to win a treasure chest that doesn’t require rare gems to open.

If you enjoy puzzle games that feature cute graphics and a fun storyline you’ll love playing Merge Magic! Especially if you love the idea of being able to unearth rare magical creatures.

I hope you enjoyed this guide, please rate and share. If you have problems running Merge Magic! on your PC or any other issues, leave a comment below. 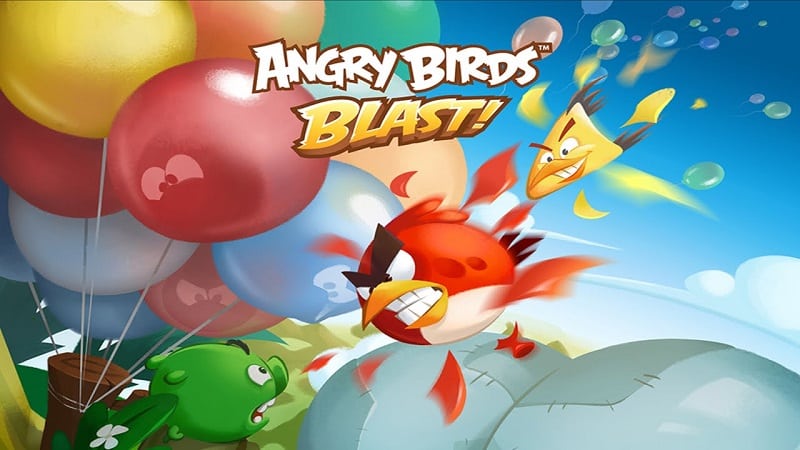 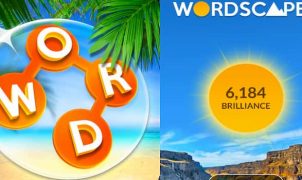 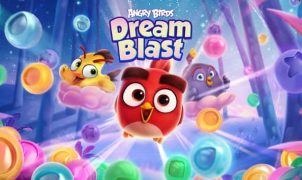