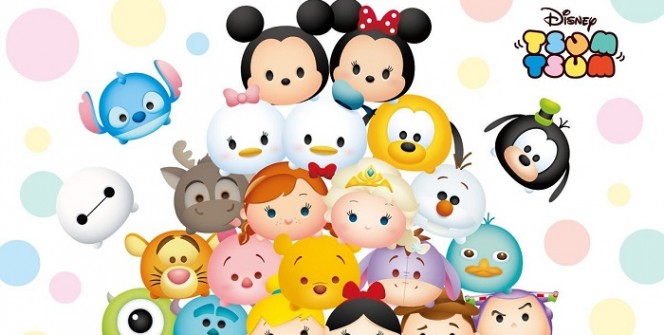 Japanese made Android and iOS game LINE: Disney TsumTsum is an animated Disney character featured fast-paced puzzle matching game with a very stringent timer. Multiple levels and with each level won, it will reward you with coins. There are numerous Disney characters where you have to buy with coins and they do magic to your puzzle.

Instead of lining the matchable nuggets in neat grids, they are in a bunch of an oblong bowl-like shape with Disney character heads. You are to match them up as long as they are together. It’s not like Bejeweled where you change the position of the diamonds.

The timer will activate once the game starts and can be extended for a few seconds only if you create a massive matchable chain.

It’s a sociable game where you swap across the same characters that are next to one another to connect them. Liken to the bubble type game.

There’s also the element of collecting Disney characters. You only start out with Mickey but as you play along earning coins, points and experience, your collection will get larger. Each character has a special ability and charges up when you clear the Disney character in the Tsum.

Coins are the highlight feature in this game. Coins are mainly used to buy these Pandora boxes that contain additional Disney characters and you collect them like your arsenal! The more coins you have, the larger your Disney collections will be

Points are to tell you the score of the game.

Experience is basically to increase your level so you advance to the next challenging stage.

The HEART feature means you can only play if you have HEARTS and it regenerates every 15 minutes per HEART.

Want to play LINE: Disney TsumTsum on your desktop or laptop?

I hope you enjoyed this guide, please rate and share. If you have problems running LINE: Disney Tsum Tsum on your PC or any other issues, leave a comment below. 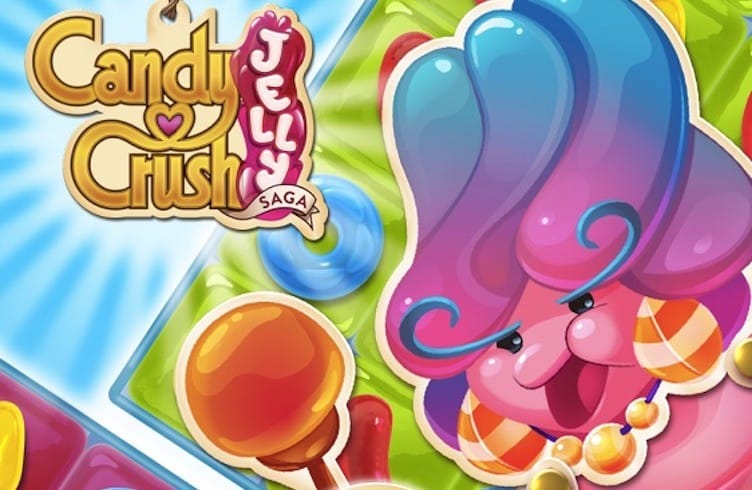 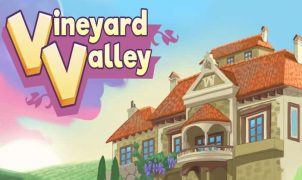 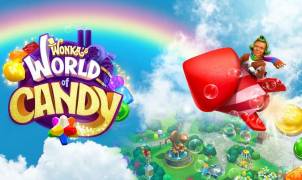 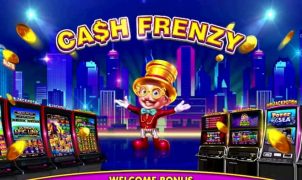