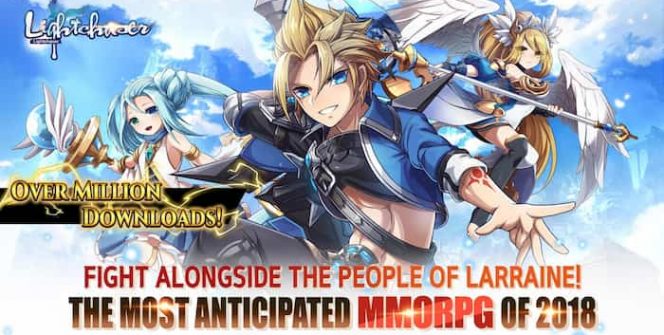 Download, Install and Play Light Chaser on your Desktop or Laptop with Mobile App Emulators like Bluestacks, Nox, MEmu…etc.

How to Play Light Chaser on PC (Easy Steps): 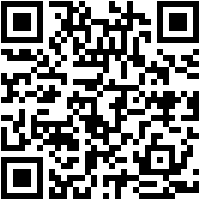 In Light Chaser: End of Dawn, you’ll get to play as a brave, powerful hero is determined to find and destroy an evil lord, who has been released from captivity and who seeks to take over the world.

As there’s no point downloading or playing rpg games which allow players to cheat and to gain unfair advantages over players who play fair, you’ll be pleased to read that Light Chaser has been designed with anti cheating mechanisms. So you can rest assured that all the players who you’ll fight will be playing on a level playing field.

2. You can dress your character in a wide array of costumes.

3. You’ll be able to equip wings to your character.

Some costumes even give your character special abilities. As an example, if you equip wings to your character, you’ll instantly have the ability to fly anywhere you’d like.

4. You can join a powerful guild.

If you enjoy the social aspect to playing online games, make sure to apply to join a powerful guild, as you’ll be able to fight alongside your guild mates in epic battles against other guilds. One of the main reasons to join a guild is to win lucrative prizes such as gold and new costumes.

5. You’ll be able to get married to your choice of partner.

One of Light Chaser’s unique features is that is allows players to get married. However, if you choose to organize an elaborate wedding party, make sure to keep your eyes opened as other players can choose to target your wedding party for mischief.

Light Chaser allows players to adopt cute pets. Such as cats and dogs. So if you think your character would like a companion, it’s well worth adopting an adorable pet.

7. You can increase your skill levels by winning battles.

The more often you use each skill in battle, the quicker you’ll get to increase your skill levels for each technique. If you’re looking to level up as quickly as possible, the easiest way to do so is to win as many battles as possible.

As Light Chaser offers 3D sound effects, when you enter a thrilling battle, you’ll feel as if you are standing right in the middle of the action.

9. You’ll be able to explore a sprawling map.

Light Chaser boasts a sprawling map, which will take you days or even weeks to explore.

Light Chaser stands out from other rpg games which are available for download as it offers glossy, high resolution, high definition graphics.

So if you think you’re the right person to save the world from the evil lord and you enjoy playing rpg style games, it’s a great idea to download Light Chaser.

I hope you enjoyed this guide, please rate and share. If you have problems running Light Chaser on your PC or any other issues, leave a comment below. 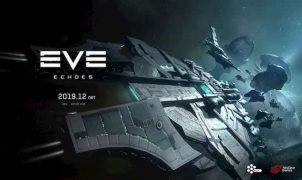 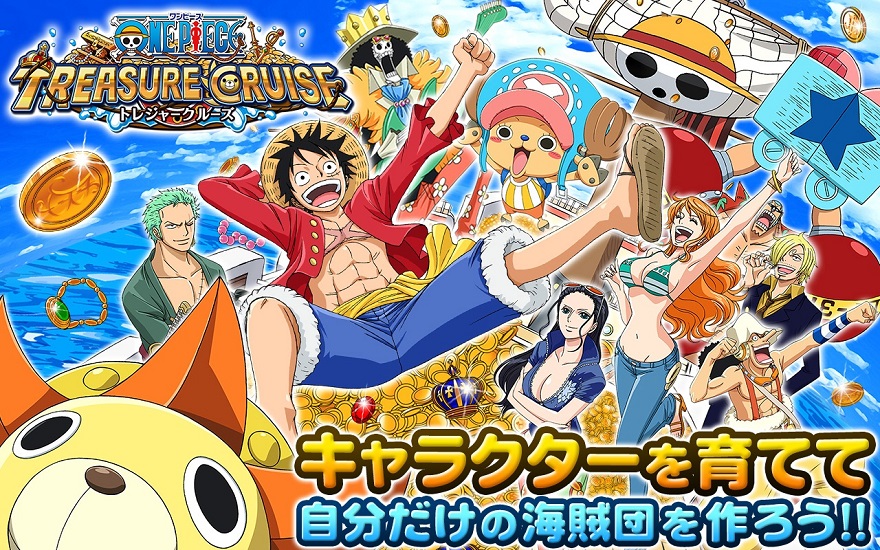