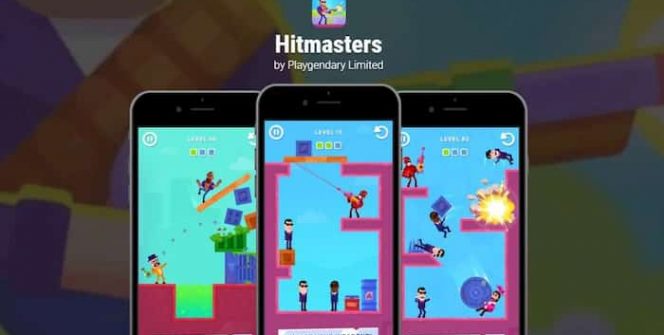 If you’ve ever day dreamed about being a world class spy you can live out your fantasy of being a secret agent by playing Hitmasters. A platform game which features action, adventure and puzzles galore.

Download, Install and Play Hitmasters on your Desktop or Laptop with Mobile App Emulators like Bluestacks, Nox, MEmu…etc.

How to Play Hitmasters on PC (Easy Steps):

Download & Play Hitmasters for PC without Bluestacks (Alternatives to Bluestacks)

You’ll get to complete heroic missions.

As an example you’ll be tasked with rescuing individuals who have been captured by evil villains. In some levels your mission will be to rescue a damsel in distress.

While Hitmasters is an adventure game each level also features complex puzzles which you’ll need to use your logic to solve. As an example you may have to figure out how to use a jar of toxic poison in order to kill enemies which are located a level below you. If you enjoy physics based puzzles you’re also in luck as Hitmasters features countless physics based puzzles.

There are a wide variety of weapons to find and equip.

As you work your way through Hitmasters’ levels you’ll be able to equip a wide variety of special weapons. Examples of which include a powerful gravity gun and a ricochet gun. You’ll even be able to use vials of acid to defeat your enemies.

You can play as multiple heroes.

Your character will perform dance moves when they are idle.

When your character is idle they’ll start to perform hilarious dance moves. Better yet each different hero that you’ll unlock will boast unique dance moves.

If you’re caught by a foe you’ll have to restart the level that you’re on from the beginning.

The stakes are high as if you get apprehended by an enemy you’ll have to restart the entire level that you’re on from the beginning. So it pays to think twice before you make a move as one wrong move could send you back to the start of the level.

There are powerful bosses to defeat.

Most levels feature powerful bosses to defeat once you’ve gotten past all of their highly trained henchmen. Remember that bosses are usually more difficult to beat than your average goon.

You can choose to skip select levels.

One of the features which makes Hitmasters unique is that you’re free to skip most levels. So if you get stuck on a particular level you won’t get stuck trying to beat the same level for an hour. As you’ll be able to use the skip button to move straight on to the next level. However keep in mind that there are a few compulsory levels that you’ll have to beat in order to keep progressing through the game.

So if you enjoy puzzle focused adventure games and would love to live out your dream of being a secret agent it’s well worth downloading and playing Hitmasters. Especially if you’re looking for challenging gameplay.

I hope you enjoyed this guide, please rate and share. If you have problems running Hitmasters on your PC or any other issues, leave a comment below. 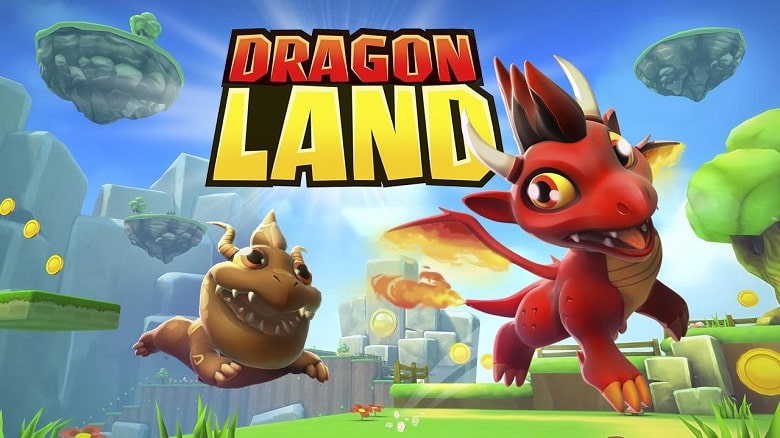 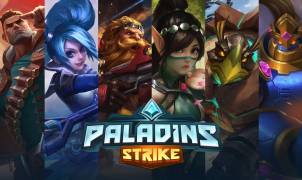 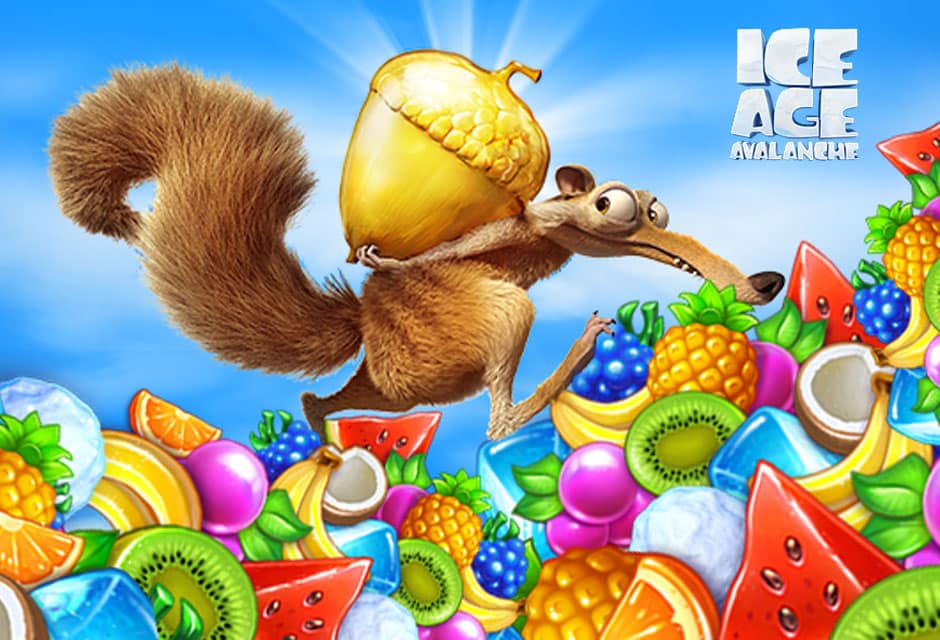 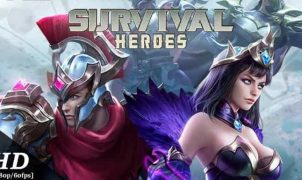