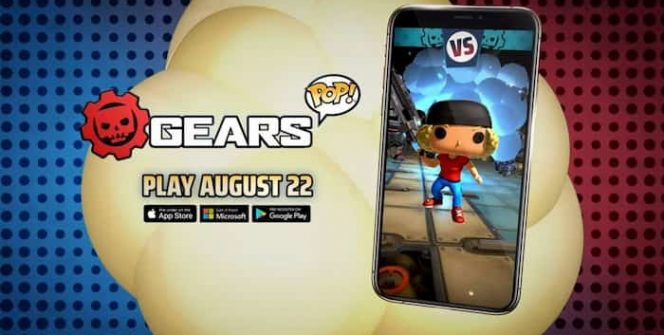 Download, Install and Play Gears POP! on your Desktop or Laptop with Mobile App Emulators like Bluestacks, Nox, MEmu…etc.

How to Play Gears POP! on PC (Easy Steps):

If you’re a fan of the Gears of War franchise, you’ll recognize most of your favorite characters when you download and start playing Gears POP! Some of which include Marcus Fenix, Augustus Cole, Kait Diaz and Dominic Santiago. Better yet each character has been animated to look just like a collectable Funko POP! character.

There are currently over 30 different characters to collect and add to your squad. However, make sure to keep your eyes peeled as new characters are expected to be released on an ongoing basis.

2. You can take part in real time battles.

Gears POP! features real time battles against real life opponents from around the world. As an added bonus all player vs player battles take place on iconic Gears of War battlefields.

3. You can use powerful abilities to win closely contested battles.

If you’re struggling to win a hotly contested battle, you can use an ultimate ability to gain control of your battle. As an example you may want to use the emergence hole, which is an ultimate power that will allow you to quickly flood your battlefield with wretches.

4. As your win battles you’ll be able to enter top tier leagues to win better rewards.

As you start to win player vs player battles, you’ll increase your player ranking, which will give you access to higher tier leagues. It’s well worth trying to gain access to high tier leagues, as you’ll get to play more challenging opponents for better rewards. As an example, you’ll be rewarded for more

Gears POP! offers fun, cartoon style graphics and high quality animations. Each time that you win a player vs player battle you’ll be treated to a quick animated victory sequence.

6. You’ll win loot boxes each time that you win a battle.

Each time that you win a battle you’ll receive a mystery loot box which may contain rare items. However, you’ll have to wait for a set period of time, until you’ll be able to open up your mystery loot box.

7. Each match is timed, so that PVP battles are fast paced and engaging.

You’ll never get sick of playing head to head battles as each PVP features a count down clock. Once your count down clock reaches zero your match will automatically end. So make sure to use your time wisely, in order to increase your chances of winning your matches.

So if you’re a dedicated Gears of War fan or a fan of Funko POP! characters, you’ll soon become addicted to playing Gears POP! Especially as thousands of players from around around the world have already downloaded Gears POP!

I hope you enjoyed this guide, please rate and share. If you have problems running Gears POP! on your PC or any other issues, leave a comment below. 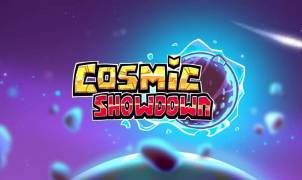 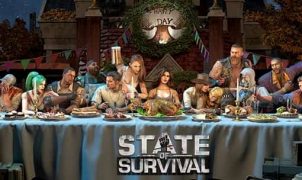