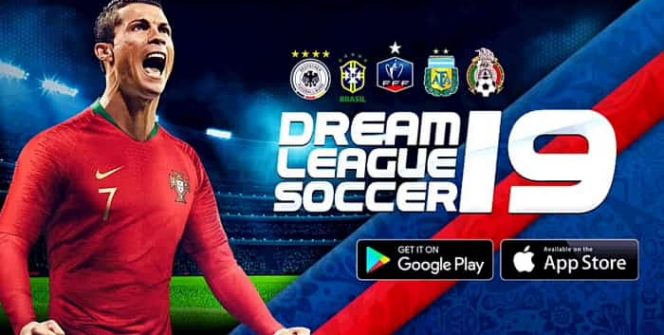 Dream League Soccer (DLS) is a football game that was developed by First Touch Games.

Download, Install and Play Dream League Soccer 2019 on your Desktop or Laptop with Mobile App Emulators like Bluestacks, Nox, MEmu…etc.

Download & Play DLS 2019 for PC without Bluestacks (Alternatives to Bluestacks)

Score the most goals in order to win. Nobody ever won a soccer game without scoring any goals so you’re going to have to make sure that your attacking play is top notch. Simply tap on the A button to power up your shots but don’t hold the button for too long or you’ll blast it over the bar.

Shooting from anywhere outside the box will always be wasteful if the keeper is anywhere near his line. Find a way to dribble or pass your way into the confines of the box and then aim your shot for the corner of the goal. The only possible advantage that you’ll ever get from taking long shots is a corner kick.

Special skills can be used dribble your way into the box. For example, you can use the rainbow kick to flick the ball up and over the defender by flicking the mouse up the center of the screen while dribbling at the defender. Time a volley to hit the ball on its way down for an unstoppable finish.

The other part of soccer is keeping the enemy from scoring in your net. Use the B button to perform standard tackles on your opponent and use A for the aggressive sliding tackle. Don’t miss any tackles or the opponents will be clear on goal.

The referee in this game is far from lenient. Dirty play is punished ruthlessly so sometimes you’re better off conceding a goal than pulling off a professional foul.

There’s also a science to clearing the ball from your own penalty box. Do your best to aim your clearances for the wings so that the opposition can’t just smash it strait back at your goal.

You can set your team up to play exactly how you want. That means choosing a formation such as 4-4-2 if you’re old school or something ambitious like 3-4-3 if you’re certain that you can outscore anyone. Choosing 5 at the back is for people who know they’re going to lose, but want to keep the scoreline respectable.

Tactics can be chosen and changed in the middle of the game. The standard tactics that you’ll have available are counter-attacking, or hoofing the ball up the pitch for the forward players to hold up. If these tactics are too much for you to handle then you can just set your team to concentrate on attacking or defending.

Build and Manage Your Own Squad

Bringing new players in during the transfer season is one of the best ways to personalize your squads. You have full control over which players are bought for which position so you can buy Cristiano Ronaldo and stick him in goal if you think that his final few years before retirement are best spent between the sticks. The guy plays so well everywhere else, he might surprise you.

You’ll have to keep an eye your players’ energy levels after each game. You can replenish their energy by letting them sit out a few matches or using club resources to heal them.

That’s really all you need to know about Dream League Soccer 2019. You’re now ready to take on the single player campaign and win as many leagues as you can.

I hope you enjoyed this guide, please rate and share. If you have problems running Dream League Soccer 2019 on your PC or any other issues, leave a comment below. 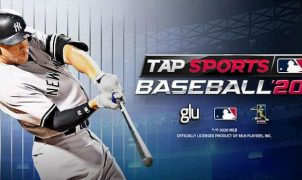 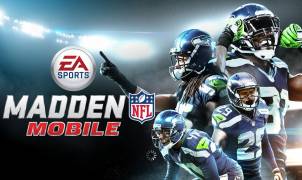 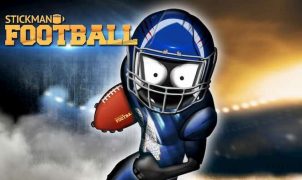 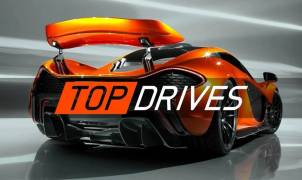