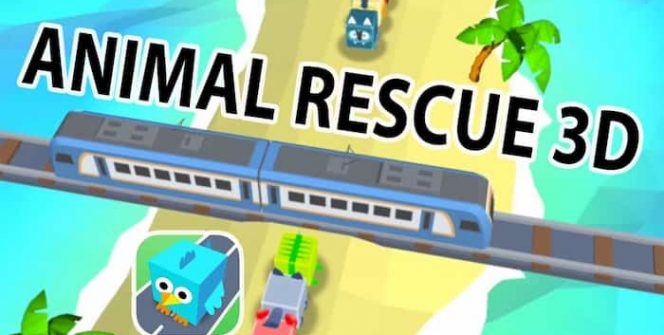 Download, Install and Play Animal Rescue 3D on your Desktop or Laptop with Mobile App Emulators like Bluestacks, Nox, MEmu…etc.

How to Play Animal Rescue 3D on PC (Easy Steps): 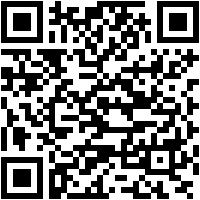 If you have lightening reflexes and are looking for a fun arcade game to download, which will provide you with a real challenge, it’s well worth finding out more information about Animal Rescue 3D.

What is Animal Rescue 3D?

Everything you need to know about Animal Rescue 3D:

While when you first boot up Animal Rescue 3D for the first time, you’ll mostly find yourself having to safely negotiate simple one lane and two lane roads as you progress through the game, you’ll have to learn how to get across busy four lane roads.

The key to getting all of your animal friends across an intimidating four lane road is to time your crossings strategically and to think ahead and find gaps in the traffic that you’re facing.

If you assumed that you’d start running into the same types of animals over and over again, think again as you’ll constantly bump into brand new animals. Some examples of which include frogs, chickens, rabbits, foxes and reindeer. Part of the fun of making your way through new levels is encountering new animals to rescue.

4. If you’re not careful you’ll be responsible for the deaths of the animals which you’re meant to save

If you’re not careful and time your moves wrongly, your animals may get hit and killed by traffic. Some examples of some of the vehicles which you’ll come across in Animal Rescue 3D include police cars, buses, taxi cabs and everyday cars. You’ll even be tasked with dodging high speed trains that will race across your screen.

5. You’ll be able to upgrade your farm.

When you play each level you’ll earn a score depending on your skill. If you earn enough points, you’ll be able to use the points which you earn in order to upgrade your farm. As an example, as you rescue more animals, you’ll need to upgrade your farm so that it’s large enough to accommodate all of your new animals.

6. The more animals you rescue each stage, the higher score you’ll receive.

While you don’t need to rescue every single animal which you come across during a stage, there is a tally of the animals which you save and the more animals you save, the higher score you’ll receive. You may even unlock certain achievements by saving as many animals as you possibly can.

As you progress through each stage, you’ll find that the levels you’ll face will become increasingly more difficult and you’ll spend hours trying to beat Animal Rescue 3D’s tough levels.

So if the challenge of guiding cute animated block animals across perilous roads to your animal sanctuary, it’s well worth downloading Animal Rescue 3D.

I hope you enjoyed this guide, please rate and share. If you have problems running Animal Rescue 3D on your PC or any other issues, leave a comment below. 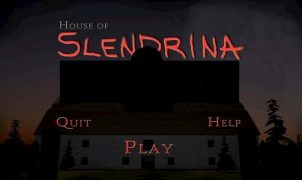 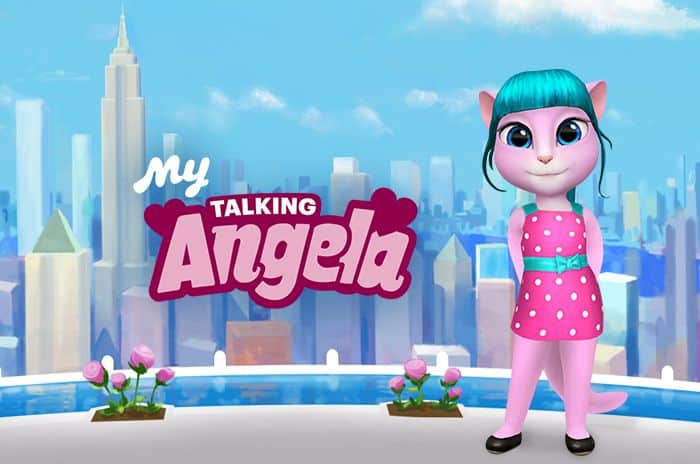 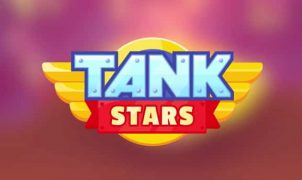