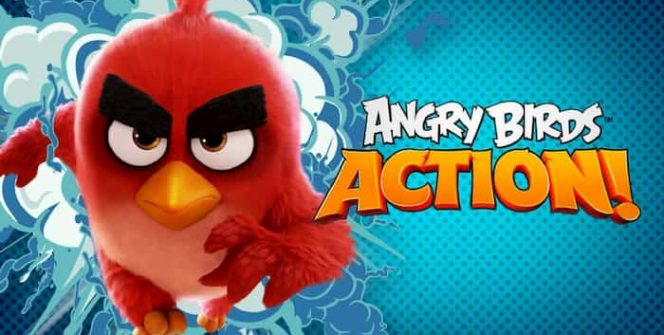 Download, Install and Play Angry Birds Action! on your Desktop or Laptop with Mobile App Emulators like Bluestacks, Nox, MEmu…etc.

How to Play Angry Birds Action! on PC (Easy Steps):

Warning: Angry Birds Action servers shut down and it is been removed from iOS and Google Android App Stores! Check Out Angry Birds Evolution for PC

If there’s one thing that we know about multi-millionaire dollar franchises it’s that they won’t stop making more games. And they’ll keep getting weirder and weirder, diverting and morphing from the original tittle that gained it fame into something that nobody recognizes anymore. Don’t believe me? Ask Mario.

The base-mechanics of Angry Birds are still there. You’re still flinging birds around at targets but now they’re rolling along the ground rather than through the air as they smash into and break stuff on a 3D display that looks like a cross between air hockey and pinball.

The obstacles to run over are blocks of ice, explosive crates, fruits, trees and whole host of other things put together to light up the screen.

The game may have been released with the movies but the similarities are few. You’ll play as the movie’s four main characters however there is no similarity in the story-lines. The game doesn’t even have a story. Just objectives.

The first few levels are simple enough and then at level 35 they decide to blind-side you with a sharp increase in its difficulty. New characters are unlocked as the game progresses and they have their own special abilities such as stopping time and exploding.

The simplicity of playing the game gives it its addictive appeal. The controls are a fresh take on an old platform that makes playing it in 3D an enjoyable experience.

They lost marks for simplicity when they decided to mix in a marketing ploy called BirdCodes. These augmented reality codes are distributed countrywide on posters, billboards and Angry Birds merchandise. Finding and scanning these codes unlocks mini-games in the Angry Birds Action! app.

You can see why some fans won’t be happy with this. It means that they won’t be able to play the entire game unless they can find a way to scan every one of the 1 billion AR codes out there. Other fans are excited because it means that every users experience of Angry Birds Action! for PC will be unique.

Rovio has not tried to make it a secret that they want Angry Birds Action! to make people want to watch the movie. There’s even a setting that makes it so that you can only see the sneak-scene at the end of the movie’s credits is if you have the game downloaded on your phone when you go to watch it in cinemas. This also unlocks Piggy Island in the game.

This is an awful number of hoops to make people go through just to play the game. Some might say that they prefer paying for the game’s extra features rather engaging in this game of carrot-and-stick.

Games should be games and movies should be movies. The game itself is fun to play however limiting access to a level based on whether you were in cinema when the end-credits for the movie rolled is counter-productive.

I hope you enjoyed this guide, please rate and share. If you have problems running Angry Birds Action! on your PC or any other issues, leave a comment below. 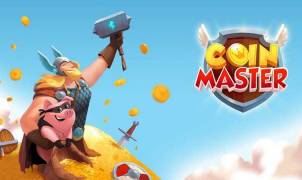 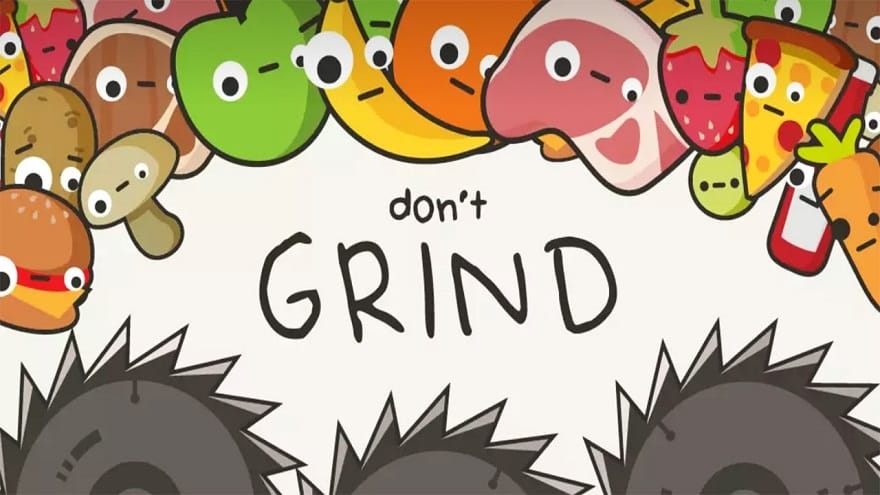